Peggy is an Accountant/Office Manager in Austin, Texas where she has mostly lived since 1993.

She is originally from Madison, Wisconsin where she grew up and later graduated from the University of Wisconsin – Madison. While she loves Dog Agility and competing with her Shetland Sheepdogs, Muppet and Roar, she has other interests including travel and photography.
Peggy started training and showing dogs in agility in 1995 and became a judge a few years thereafter. She has held various trial committee, board and teaching positions with multiple groups in the Austin area through the years. She started Renegade Agility in 2016 to host trials.
She has judged at international events including the World Agility Open in 2014 and the USDAA Cynosport World Games in 2009 and 2011. 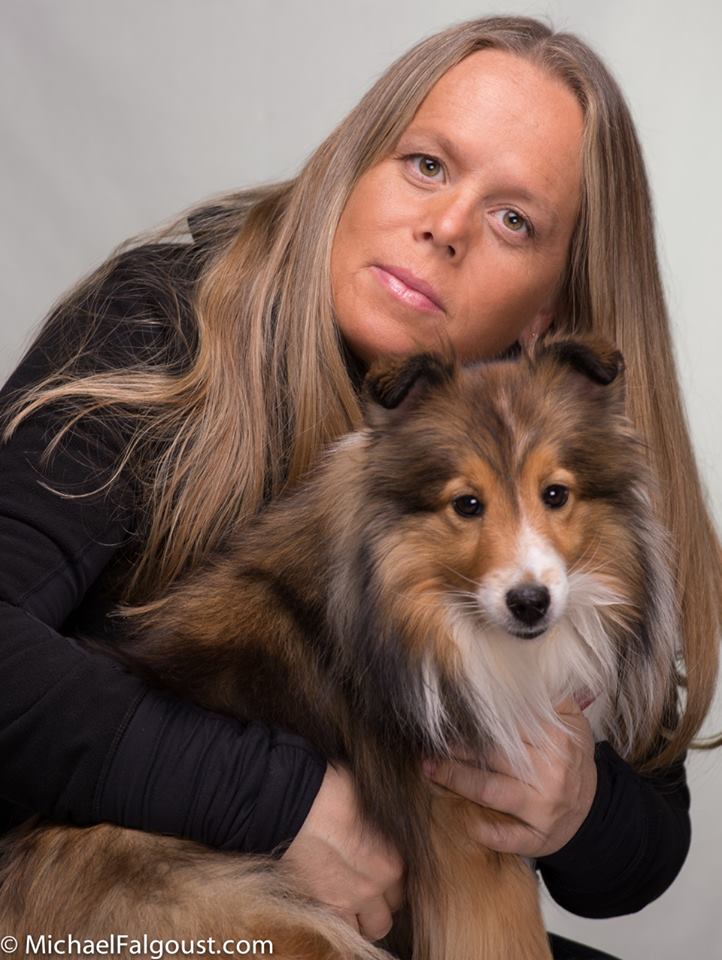